UK-based Dick Tracy types now finally have an idea of how much they may have to fork out for LG’s upcoming watchphone, thanks to Orange’s French arm. 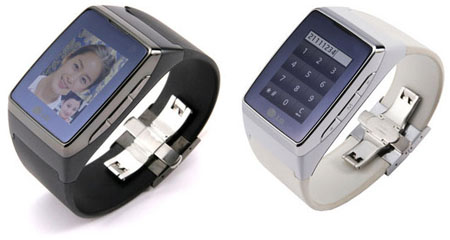 Orange also previously promised that the watchphone will be released in the UK this month, but a specific date hasn’t been given.