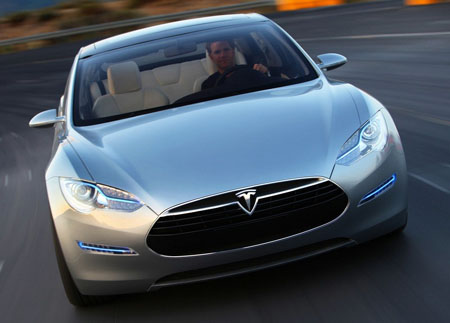 The images are the first of the Model S to have been shot at speed and in natural light, circumstances that certainly seem to suit the car's aesthetics.

The lucky so-and-so behind the wheel, we should point out, is none other than Tesla's Chief Designer - Franz Von Holzhausen. 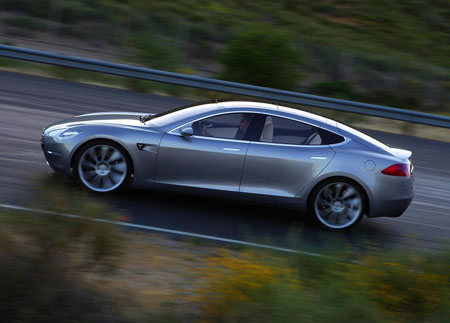 Despite the fact that Tesla still needs to build a Model S production factory, the firm’s planning to have the car in production by the end of 2011.

The basic Model S will have a top speed limited to 130mph and should be capable of achieving 0-60mph in under six seconds. 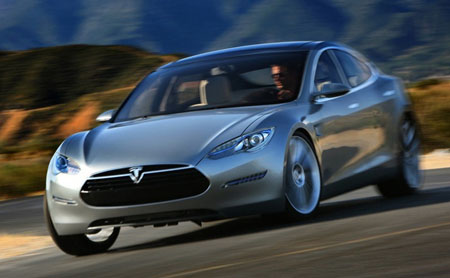 A sporty Model S will also be made

Tesla also plans to make a sport version of the car that will be capable of getting to 60mph in “well below” five seconds. ®