At my age, I look forward to upgrading my OS about as much I look forward to a trip to the dentist. Why break something that works? Why risk wasting hours hunting down drivers that potentially don't exist, with the possibility that well-loved hardware becomes obsolete?

Last time I upgraded the OS, I had to put my scanner on Craigslist. At least Microsoft has got one thing right: a compelling upgrade comes up as often as a trip to the dentist should - about every eight years. 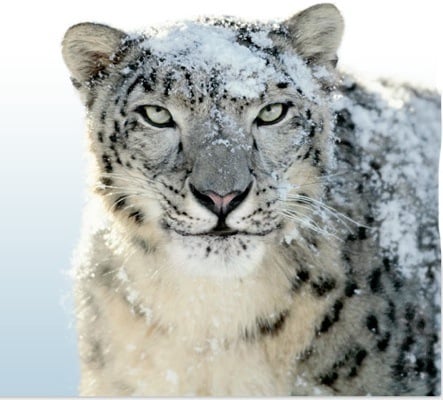 Apple's 10.6 release - aka Snow Leopard - faces even more than the usual challenge. It's an important engineering release that isn't being sold on features - because there aren't really that many new ones. It also leaves behind Macs as recent as three years old - it will only install on Intel hardware. And Leopard now works so well, many will wonder why they should risk things at all?

I've been using a release candidate cut of the OS, and found plenty to like. Whizz-bang features are thin on the ground, but it's undoubtedly faster and more responsive than its predecessor. And despite radical under-the-hood changes, such as the move to 64-bit and a new scheduler, it provides excellent compatibility.

Consider what follows an illustrated scrapbook of my experience on two Macs. I can't promise you that this is the final version, although some web forum posters have suggested that it is. Nor is it a benchmark, a comprehensive run through of all the features - I didn't test Cisco VPNs, for example - or a technical analysis. All these goodies will come in due course.

Who cares if they are authentic parts! Come to the iStore instead if you know what's good for you
Personal Tech27 Sep 2022 | 21