It's black. It's white

Microsoft has apologized for digitally removing the head of a black man from a website photo and replacing it with the head of a white man.

Yesterday, countless bloggers and other netizens noticed that Microsoft's Polish site had reproduced a photo from the company's main English language site - with one obvious change. The black man in the middle of the pic had been given a white man's noggin. 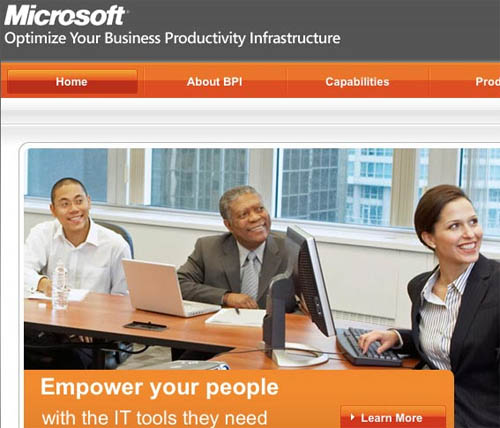 And here's the one with the new head: 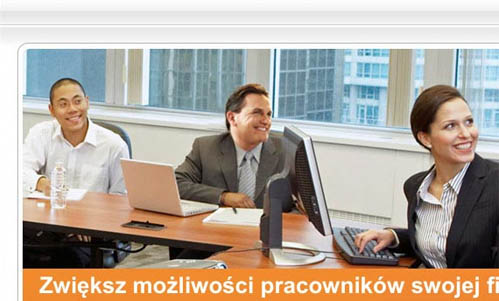 Notice that only the head is new - not the hands. And that Microsoft Poland chose not to remove the head of the white woman or the Asian man. And that the company's photo editing skills need a little work.

Some have said that in pairing a white man's head with a black man's hands, Microsoft is displaying a commitment to racial harmony. And others have suggested that the photo was altered at least in part because Microsoft's Polish site is intended for a country that's predominantly Caucasian. But that doesn't explain the company's decision to retain the Asian head. And many have criticized the company's decision to alter the photo - not to mention its photo editing skills.

Today, Microsoft responded by saying it was sorry. "We are looking into the details of this situation," a company spokesperson told The Reg. "We apologize and have removed the image."

The company has not addressed the laptop in the middle of the photo. It appears to be an Apple MacBook. But like the black man's head, the Apple logo seems to have gone missing. ®