Despite looking like a digital SLR, the WB5000 is actually Samsung’s latest attempt at a high-end compact camera embedded with DSLR-style features. 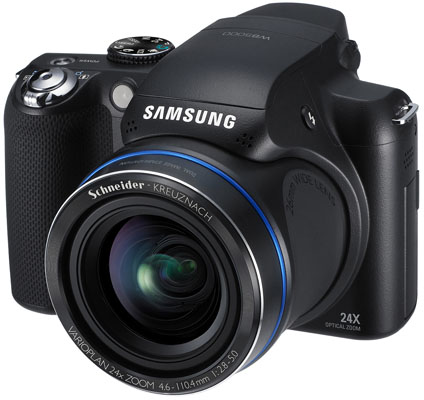 The WB5000 features a 24mm wide-angle lens and 24x optical zoom. But it’s worth noting that since the camera isn’t a DSLR, you won’t be able to swap lenses to suit your subject.

However, you have full manual controls at your disposal, though an automatic shooting mode is also included for point-and-clickers.

All the standard features you would expect on such a camera are included, such as optical and digital image stabilisation, and a RAW image shooting mode. The camera can also recognise up to 20 faces, which you can search for in playback mode too, Samsung added. Blink and smile detection also feature on the WB5000. 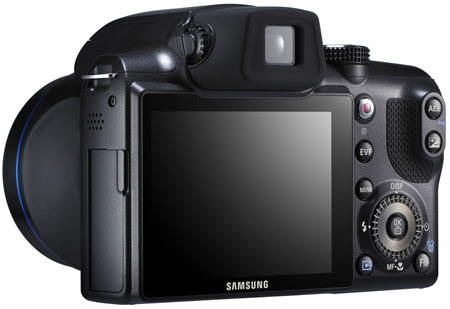 Samsung’s WB5000 will be available to buy later this month, but a price hasn’t been released yet. ®