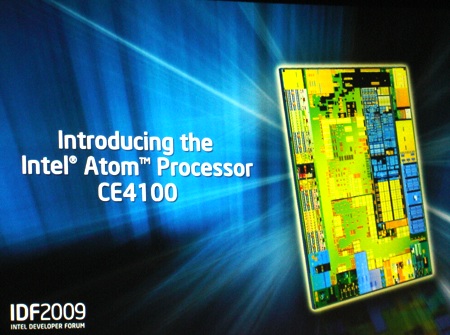 Intel's CE4100: Atom and PowerVR on board

All that makes it capable of pumping out two 60f/s 1080p HD pictures and can capture 60f/s 1080p uncompressed.

Intel said the CE4100 is driver compatible with the chip's predecessor, the Pentium M-based CE3100, but with greater integration the CE4100 will mean the boxes its built into will have a lower bill of materials (BoM) than before. 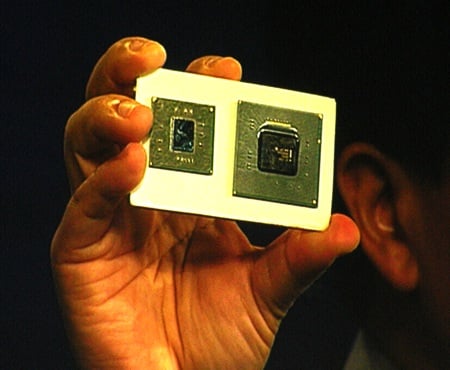 Does my BoM look big in this?

The graphics core is a PowerVR SGX535.