Your taxes at work

Taxpayers are paying £6m so their children can be scared out of their wits. It's not Halloween, but a new climate change TV advertising campaign that begins tonight, which features a young girl watching a dog drown.

The ad campaign is put together by "Act on CO2", the cross-department publicity machine that describes itself as "the pre-eminent behaviour change brand on climate change communications across Government".

Nature magazine simply calls it the Worst. Climate. Campaign. Ever. You can see it here.

The expensive campaign is designed as a response to increasing public indifference to Global Warming - but it may backfire. Climate experts now say that alarmism doesn't work. Scare stories about runaway climate change might actually be causing Runaway Indifference. 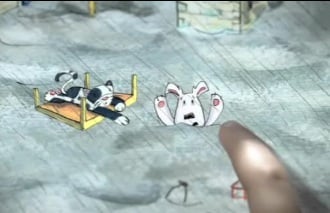 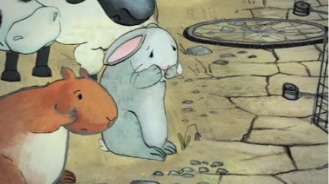 And recently scientists advised to give up on pointless gestures and turn to large scale adaptation and mitigation strategies.

Matthew Sinclair of the Taxpayers' Alliance echoed the concern.

“This is a disgusting attempt to use taxpayers’ money to scare their own children, particularly when money is so tight following the recession," he told us.

"Senior climate scientists like Pope and Hulme have criticised just this kind of attempt to intimidate people into supporting action on climate change. The Government should not be using taxpayers’ money to produce this kind of shock advertising, which would probably not even be allowed on TV if it was produced by an independent campaign."

"It should only spend on advertising when it is essential to provide services, not trying to terrify people into seeing its point of view.  This advert should be cancelled, the advertising budget slashed and money saved for ordinary taxpayers.”®

Bootnote "Using one overarching campaign brand will help to minimise duplication of effort and maximise use of existing consumer resources across Government and beyond," according to the Act on CO2 Toolkit. [faulty PDF link, kb] Or they could follow the experts' advice - and save our money, and not bother at all.