Review Before we dive into our review of the HIS Digital HD 5850 and Sapphire HD 5870 graphics cards, let’s take a quick look at the technology behind the AMD’s new family of graphics chips. 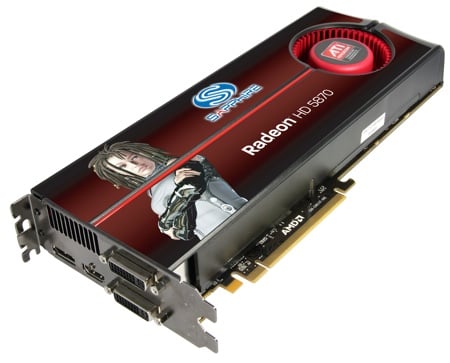 Most of those extra transistors have been used to double the number of stream processors, or unified shaders, and the remainder support the DirectX 11 features that will be introduced with Windows 7.

The short version is that HD 5000 is HD 4000 with double the number of shaders, more than double the transistors and the addition of DirectX 11. That may sound like a recipe for a volcano of a graphics chip but the 40nm die shrink has done the trick. The fully loaded power draw of the HD 5870 card is 188W, a tad lower than the HD 4890’s 190W. 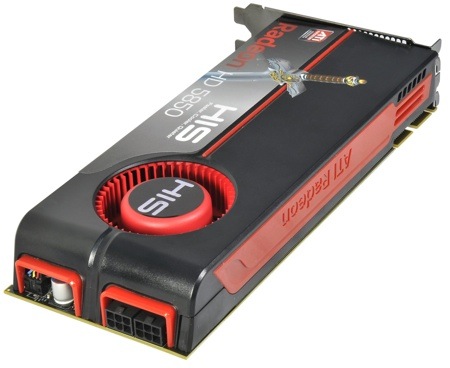 HIS' 5850: ...but with an incredibly low idle power consumption