Research in Motion has unveiled the Bold 9700 smartphone - aka the Bold 2. 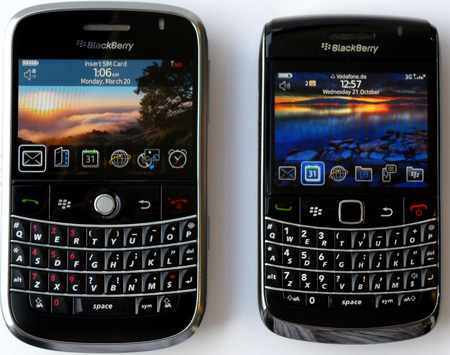 RIM’s marketing fluff describes the 9700 as “compact”, “highly refined” and a device bound to appeal to both men and women for both professional and personal use. All things to all men - and women - then? 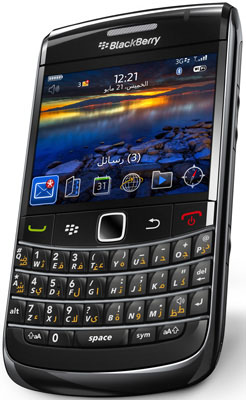 RIM has equipped the new 9700 with 802.11b/g Wi-Fi support while also ensuring that the phone is set up for 3G HSDPA connections and quad-band GSM/GPRS. 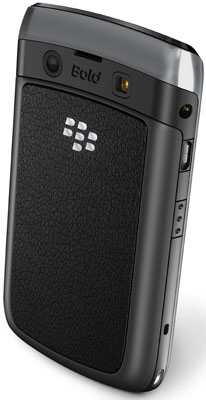 Running on version 5.0 of the BlackBerry OS, the Bold 9700 employs a tweaked version of the same 624MHz processor used in the 9000.

The new model has a Micro SD card slot and can support more capacious cards than the 9000 model can: up to 32GB. A 2GB Micro SD card will be supplied with the phone, RIM said.

RIM will release the Bold 9700 worldwide next month. A UK-specific launch date and price haven’t been confirmed yet. ®