Review Sony Ericsson tends to get the most publicity from its Cyber-shot cameraphones and Walkman music phones. Not unusual, that, but the company also has a large array of mid-range and lower end mobiles. A case in point: the S312. At £100 Sim-free or £69 from T-Mobile on pay-as-you-go, it fits right into that lower price bracket. 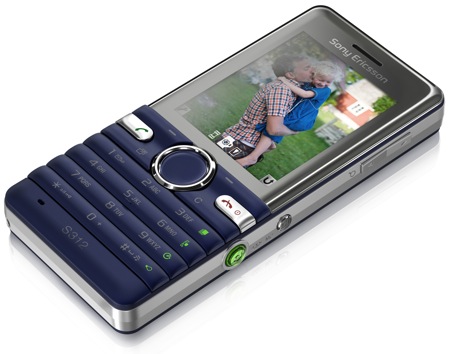 The S312 makes no pretensions to be a Cyber-shot. But despite being pitched as a bit of an all rounder, there is a greater emphasis on the camera than you might expect from a low-cost voice-centric mobile.

To that end, it does steal a clever camera idea from its higher end siblings. Hit the small round green button on the right side of the phone and you are into the camera software. Obviously, that’s nothing new. But when you are in camera mode the 3, 6, 9 and # keys double up as camera and video shooting shortcuts, small icons to the far right of the key area reminding you of their functions.

With the camera app running, they can be used to switch shooting mode to multi-shot, change the white balance settings, set the self timer and activate the camera flash, which is more of a light, really, staying on or off until you decide otherwise. In video mode, they let you fix the video duration, turn the mike on and off, change save locations - switching between phone and Memory Stick Micro storage space - and, again, use the light.

They make for easy access to a subset of the camera features, all of which are fairly quick to get around thanks to Sony Ericsson’s intuitive menu system. 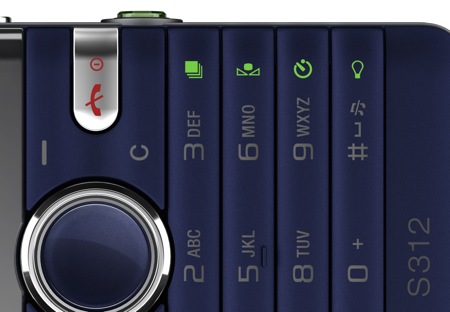 On the downside, you can only use the side key to start the camera software running when your at the home screen, not when you're running an application. Point-and-shoots points lost for that.