Dell has been teasing us for months with spy shots of a super-thin laptop. But now the firm has decided it’s time to officially spill the beans about the latest addition to its Adamo line. 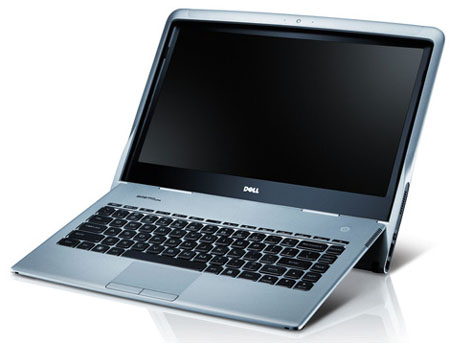 The Adamo XPS – actually the third machine in the Adamo series – is, judging by its looks, designed to compete with the likes of Apple’s MacBook Air - reviewed here. The XPS’ odd hinged design will be the first aesthetic point that catches your eye, we believe.

Next will be the Adamo XPS’ super-thin format. It measures just 9.7mm at its thinnest part and weighs in at class-typical 1.4kg.

Despite its slim profile, the PC still manages to cram in a removable battery and a 128GB solid-state drive. 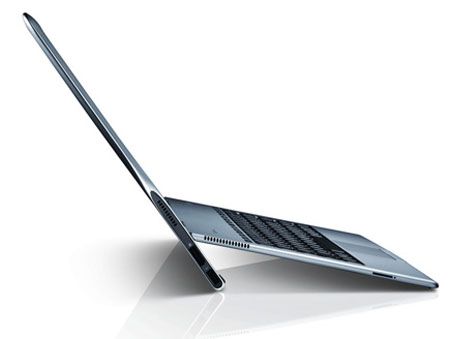 A UK launch hasn't been confirmed