Ricoh has redefined the high-end compact camera, launching what it has claimed is the world’s smallest and lightest camera to sport an “interchangeable unit camera system”. 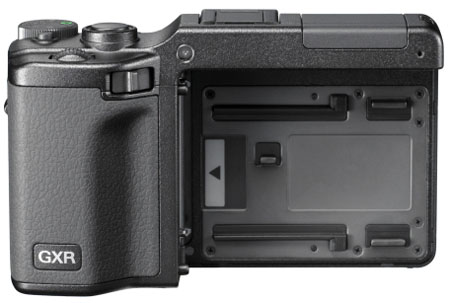 This revolutionary lens swapping system – which Ricoh claimed is “as easy as changing a memory card” – supposedly has two main benefits. 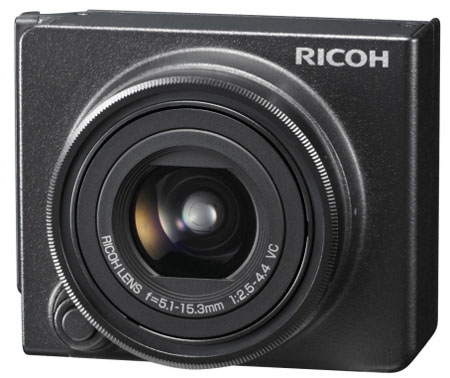 Only two lenses are currently available for the GXR

Firstly, the design apparently provides a greater power of expression because each interchangeable lens is tuned to its sensor and image processing engine within.

Secondly, Ricoh claimed that the interchangeable system makes it “inherently difficult” for dirt and dust to enter the camera and impact sensor performance – as can be the case with digital SLR cameras. 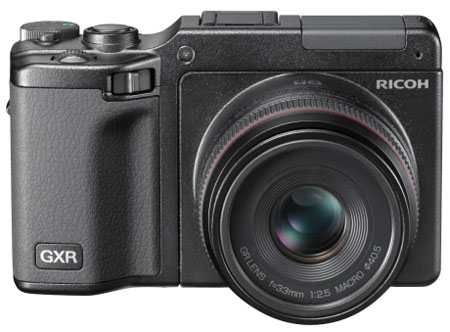 The system ties you into buying Ricoh lenses, of course

Ricoh has, however, promised to release a high magnification zoom telephoto lens in early 2010. 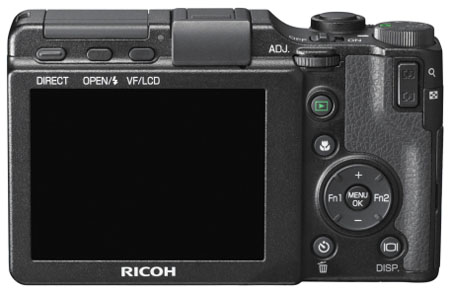 Better that a DSLR?