Manufacturer Innovative Converged Devices (ICD) has released the specifications for a sleek and sexy touchscreen tablet onto which it plans to install the Eclair edition of Google’s Android OS. 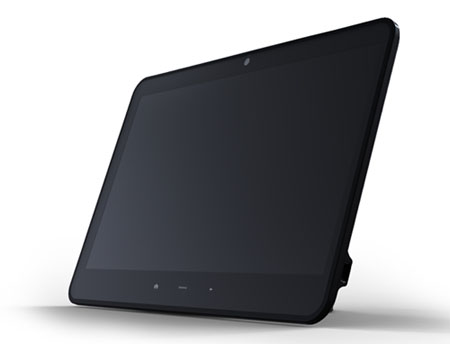 Given that Vega can also be rested against an angled magnetic docking station, Register Hardware thinks it would make the perfect web-connected small screen for a living room corner, kitchen or study.

Speaking of web connectivity, it’s sad to see that Vega doesn’t support 802.11n – just b and g. ICD said that 3G connectivity will be an optional extra on Vega, although Bluetooth 2.1 will be included as standard. 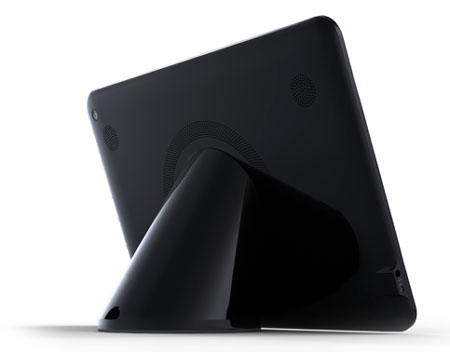 Use Vega for music, video, gaming and on-demand web-v

The user-facing 1.3Mp webcam should see Vega become your easy-access webcam of choice, while integrated internal speakers could also see it used as a handy alternative to your home stereo. The 3.5mm headphone jack does seem a little unnecessary, though, but we’re not complaining.

It's still unclear which media formats Vega will support, but ICD said that data will be stored on Micro SD cards of up to 32GB.

ICD is also keeping pretty tight-lipped about what powers Vega, stating only that the Android device includes one of Nvidia’s Tegra “computer-on-a-chip” processors and 512MB of DDR memory. 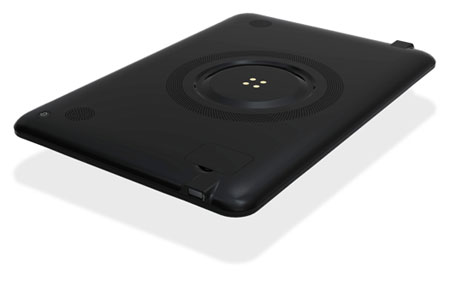 Vega will be officially unveiled at January’s CES show in Las Vegas, where ICD said it will also display 7in and 11in alternatives. European sales will start during “the first half of 2010”, Vega promised, but possible prices haven’t been released. ®