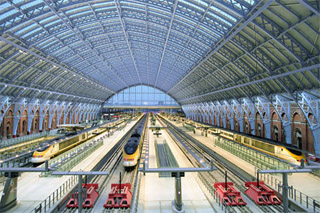 FBI spies on how many?

IPB Not quite the end of their prerogrative to pry

CIOs should fear the IP police ... have your get-out-of-jail files ready

Opinion Let's hope nobody wins this, it's disaster either way

The problem with Canada? The price of broadband is too damn high

A Bombe Called Christopher, or A Very Poor Imitation