Thin'n'light not an Intel-only game

MSI has rolled out a new member of its X family of skinny notebooks. This one has a AMD Neo X2 dual-core processor, proving that Intel won't have the thin'n'light laptop market all to itself. 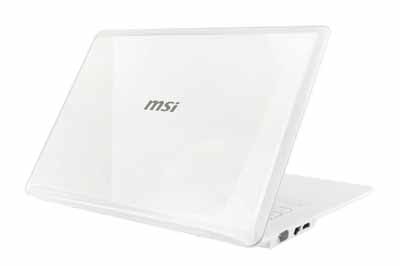 Some models will come with a four-cell battery, others with an eight-cell power pack. Bluetooth may or may not be included - MSI tends to provide each territory with a specific specification, so we'll see what turns up in the UK in due course.

When that will be and what we'll have to pay for the X430 have yet to be announced. ®