The Sugababes may be clumsily plodding along without any original members left in their line-up, but that hasn't stopped Microsoft from enlisting Heidi, Amelle and Jade (who they?) to big up Windows 7.

As usual Microsoft has completely misjudged its audience with the company's latest marketing campaign.

It's already been insisting that you (yes, YOU) "invented" Windows 7 in a series of ill-conceived TV and print ads - when we all know it was really Steve Jobs. Before that there were the Tupperware parties from hell and a brief yet ultimately tragic fling with Family Guy.

But it doesn't end there for the good upstanding citizens of Great Britain - now Microsoft brings us the delights of the Sugababes too.

Interpublic agency UM is behind a campaign to encourage listeners of ballad-heavy UK radio station Heart to visit a website dubbed "Sugababes love Windows 7" to suggest locations for the girl band to perform in. 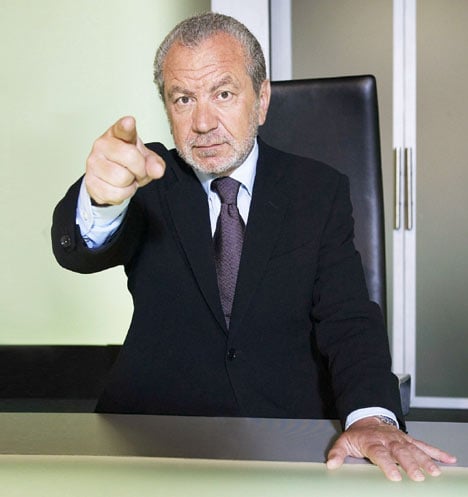 The winner gets rewarded with the Sugababes playing an "intimate" gig presumably in their living room, on the toilet or somewhere else very small.

If that doesn't excite you enough, there's also the Windows 7-sponsored Jingle Bell Ball next month taking place at the O2 arena, which features among other groups Sugababes, who according to the blurb "are one of the best pop bands of the decade".

Apparently rolling out a leather-clad girl band as the face of Microsoft's latest operating system proves that Windows 7 really is the customer's "idea" - well, according to MS consumer and online flak Paul Davies that is.

The Sugababes three's-definitely-a-crowd-line-up has gone through lots of changes in the past ten years. All of which might lead us to shoehorn in a reference to Microsoft giving itself a facelift by ditching Vista and moving onto Windows 7. But we're not in the mood for taking such a cheap dig at Redmond. ®