The guardians of the SD memory card specification announced version 3.0 of the technology less than a year ago, but that hasn't stopped them talking up version 4.0 already.

SDXC, launched on 7 January 2009, takes the card's capacity to 2TB and ups the maximum data transfer rate at the bus to 104MB/s. 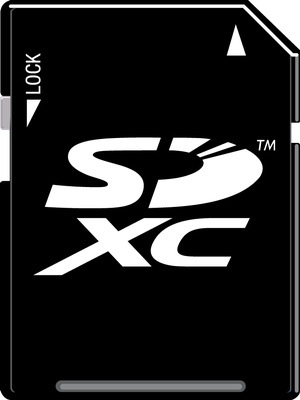 Earlier this year, the SD Association said it was exploring SDXC's bus speed to 300MB/s. What it didn't say, but is now made clear, is that the upgrade will require a new pin array. SD cards current sport nine contacts on the edge of the card, but that is going to increase, the SD Association admitted.

SD 4.0 cards will have ten pins, one of which will handle the serialised data stream that runs at 300MB/s. The remainder will operate in parallel to deliver backwards compatibility. The size and shape of the card will not change.