Android 2.0: what to expect

You don't want to find stale donuts in your local patisserie, you want the freshest treats available. Likewise, you want the latest, most up-to-date smartphone operating system which, in the case of Android, means choosing Éclair. 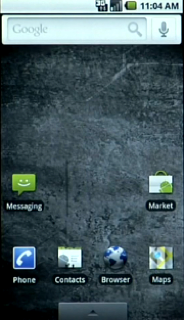 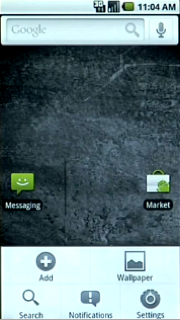 Google Android 2.0: coming soon to a handset near you

Éclair – also known as Android 2.0 - was released to application developers at the end of October, and this month updated to 2.0.1 thanks to the addition of some minor tweaks. But what should you – the user – expect from Google’s latest handset tech?

Android 2.0 may lack a killer headline feature, but it does offer an array of tasty treats, each of which you’ll want to get your teeth into. 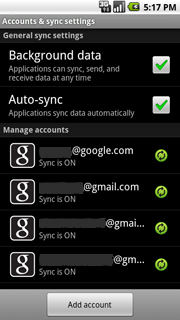 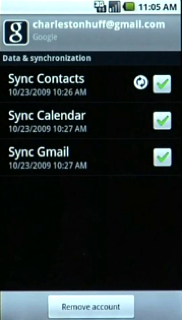 While Google has no say over the camera that its OS is paired with, the company has taken steps in Android 2.0 to improve users' photography experience. For example, Éclair adds a digital zoom and will also allow you to adjust the white balance and colour effect of your snapped images. It has a close-up macro mode too. Pre-set shooting modes, much like those found on compact cameras, have also been added to the OS. 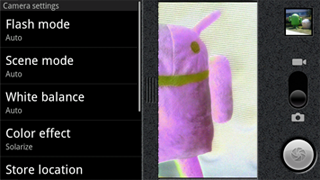 Android now supports built-in flashes, a feature Motorola has used to allow it to fit a twin-LED flash to its Milestone smartphone.

Meet MicroDroid, a base image for on-device VMs that might never see light of day