Lenovo takes Thinkpads to the Edge

Lenovo has kicked off 2010 with a fresh, three-machine ThinkPad laptop line-up.

The PC maker is, for now, keeping mum about the specific technical details of its 13in, 14in and 15in ThinkPad Edge machines. However, Lenovo hints that the small-size system will carry an AMD dual-core processor and the larger machines either an AMD Turion, Athlon Neo or Intel Core 2 Duo processor. 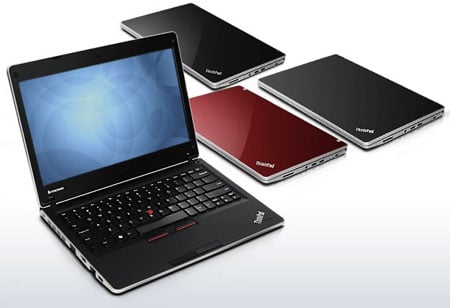 ThinkPad Edge’s clean and vibrant appearance apparently provides a “sophisticated and simple design” mixed with a selection of handy everyday features, such as a spill-proof keyboard, with contemporary design.

Users can supposedly access multimedia function keys “and more” with just one finger, while the 14in and 15in models also feature illuminated keyboards.

Multi-touch has been built into each of the trio’s “expanded touchpads”, Lenovo added.

Lenovo will release the 13in Edge tomorrow, but doesn’t plan to launch the 14in and 15in versions until Q2. 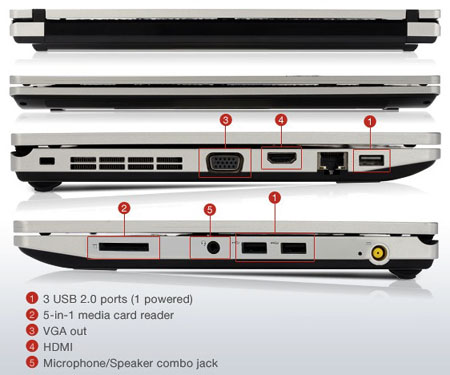 Based on limited pre-release details of the 13in machine’s technical features, it’s reasonable to assume that the range will sport 802.11n connectivity and Bluetooth, and provide a battery life of up to 7.8 hours.

A “low-light sensitive” webcam is installed into the 13in Edge, as are three USB ports, a five-in-one memory card reader and an HDMI port.