CES 2010 Samsung has shown off IceTouch, the first ever MP3 player to sport a see-through screen.

It's a total gimmick, of course, but an amusing one. It's fun - once, at least - to turn it around and look at all the menus written backwards. Likewise, peering past the 'Now Playing' screen to what's in front of you. 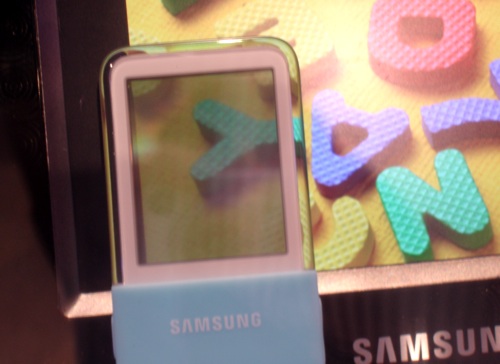 Cute, but what's the point?

We can't see much point to it otherwise, but at least the IceTouch has a decent enough media player spec: 16GB of Flash storage; the display is a 2in full-colour OLED panel; decent codec support including Flac, Ogg and MP3HD; video support that takes in MPEG 4, WMV, H.264, Xvid and DivX; an integrated FM tuner; and Samsung's 5.1-channel sound enhancement tech. 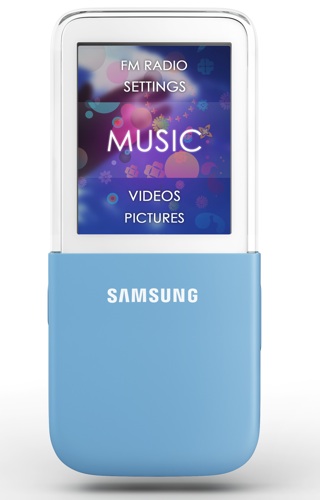 The company also pledged that the IceTouch "continually analyses and adjusts audio levels to reflect the producer’s intended sound". How it knows what a given producer intended remains a mystery... 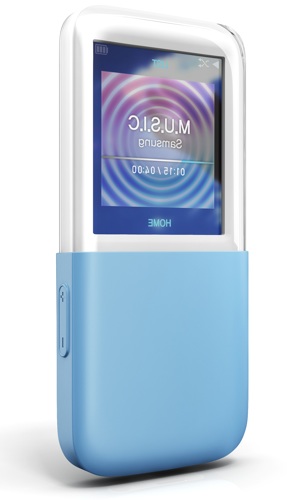