CES 2010 Samsung may be pitching its new G series of 2.5in and 3.5in external hard drives - 1.8in units will follow - as eco-friendly, but when pushed, the company admitted its the Reduction of Hazardous Substances (RoHS) rules that make them so - just like every other external HDD out there.

Still, not many more - if any - have a case texture modelled on the baobab tree - we kid you not - and the drives contain no halogens. 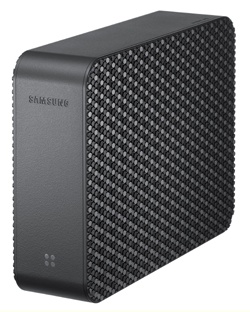 Samsung's G3 Station: based on the baobab tree, apparently...

The 3.5in G3 Station reduces power consumption by over 95 per cent, Samsung claimed, from the conventional level of 2.5W down to 0.09W when it automatically enters standby mode after five minutes of inactivity. 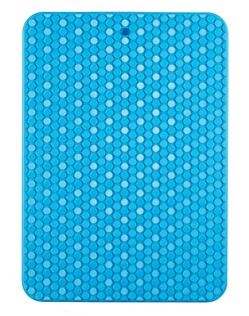 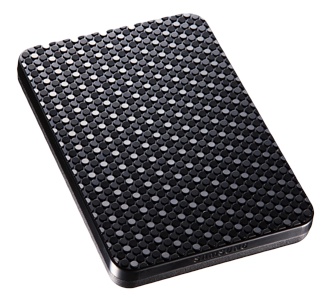 G2: blue and black and green

All of them connect using USB 2.0.

Jingle bells, disk drives sell not so well from today. Oh what fun it is to ride on a one-horse open array...

In brief Third of market to evaporate by 2021. Only nearline, spycam drives to swell