5.7in OLED gadget out by Christmas

Asus has let slip the technical specifications and launch date of its now confirmed e-book viewer – the DR-570.

Equipped with a 5.7in OLED “high-brightness” colour display, the DR-570 will also support Adobe Flash and either Wi-Fi or 3G wireless connections – but not both. 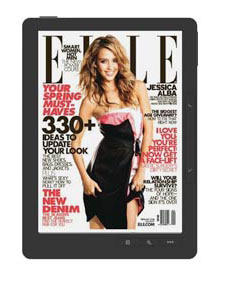 The company announced plans for an e-book viewer – which it was widely thought would be called the Eee Reader – several times last year, but has since told The Sunday Times that the DR-570 will be released by the end of 2010.

Asus also reportedly said that the DR-570 will run for 122 hours on one battery charge. By contrast, Amazon’s Kindle – which has a 6in screen E Ink supporting 16 shades of grey – can run for up to 168 hours on a single charge. 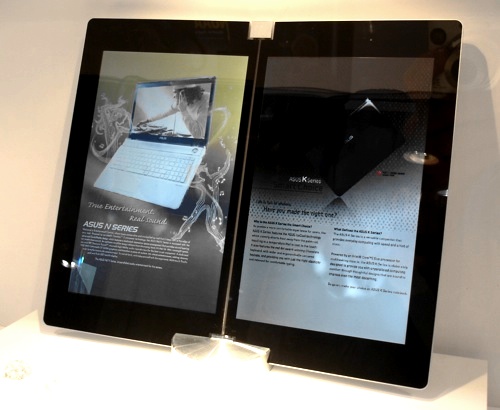 The device shown above was seen inside a glass case at CES earlier this month and is widely expected to be called the Eee Reader. A UK launch date or potential price hasn’t been given.

Likewise, Asus didn’t say how much the DR-570 will cost when it arrives over here. ®