LG is now officially part of the Android smartphone clan, today launching its first phone based on the Google OS. 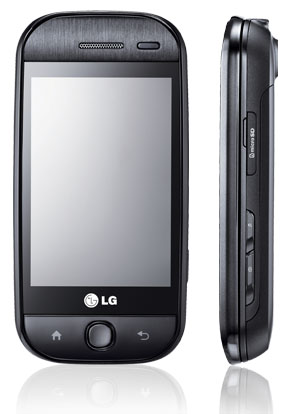 LG's In TouchMax GW620: runs Android and is available now

The GW620 has a 3in touchscreen display from under which a physical Qwerty keyboard slides out. The combination of virtual and physical keypads makes the GW620 convenient for social networking, LG added.

Speaking of social networking, the GW620 comes pre-installed with LinkBook, an LG application that allows you to go directly to a friend’s social networking profile from the phone’s contact list. LinkBook also delivers status updates in real time.

Just like Google’s Nexus One, the GW620 has a 5Mp camera on its rear. However, LG has added auto face-tagging and “Face-to-Action”, which lets you SMS, MMS or join your friend’s social networking site simply by touching their face in a picture. 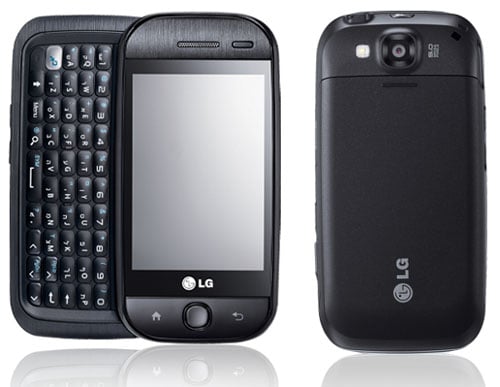 Physical and virtual keyboards suit the phone to social networking

In terms of connectivity, the GW620 supports HSDPA 3G speeds of up to 7.2Mb/s and Bluetooth. Data is stored on memory cards. The phone has a 3.5mm headphone jack.

You can get LG’s In TouchMax GW620 now for free from both T-Mobile and Virgin, provided you sign a £20 monthly contract with T-Mobile, or a £22-a-month contract with Virgin.

LG said last week that it will launch 20 smartphones this year, ten of which will be based on Android. ®