Motorola Milestone more pricey to make than Nexus One

Bill of Materials breakdown reveals all

Motorola’s Milestone and Google’s Nexus One are both Android 2.0 smartphones, but a Bill of Materials (BoM) breakdown has revealed that the Googlephone costs less to make. 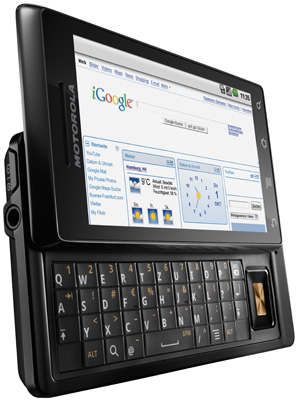 Motorola's Milestone: more expensive parts than the Nexus One 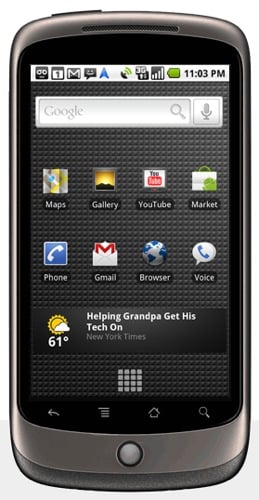 Motorola bargained well for Milestone’s display components, though. Both handsets have the same 3.7in screen, but Motorola paid roughly $17, iSuppli said, while Google coughed up around $23.

Both phones are bundled with a Micro SD memory card, but iSuppli told Register Hardware that Motorola’s inclusion of a 16GB card – versus Google’s 4GB Micro SD - is what accounts for the majority of the price difference between the two rival handsets. That slide-out keyboard doesn't help either. ®