Into China in May - UK later this year?

Lenovo has reiterated its plan - announced at the Consumer Electronics Shows earlier this month - to launch an Android-based smartphone later this year. 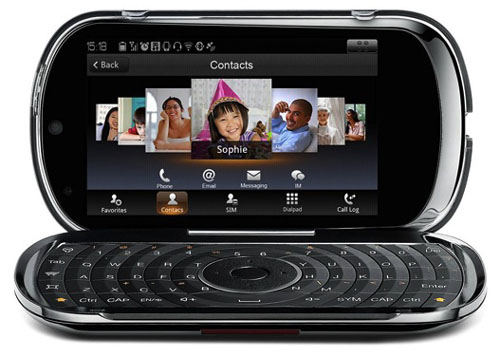 Lenovo's LePhone: reaching out beyond China later this year

The clamshell device will be called, simply, LePhone. Lenovo will tailor Android the device by adding its own applications and user interface.

China will be the first LePhone recipient - with an expected arrival date of May. LePhone will be launched in other countries later this year, Lenovo confirmed to the Wall Street Journal. 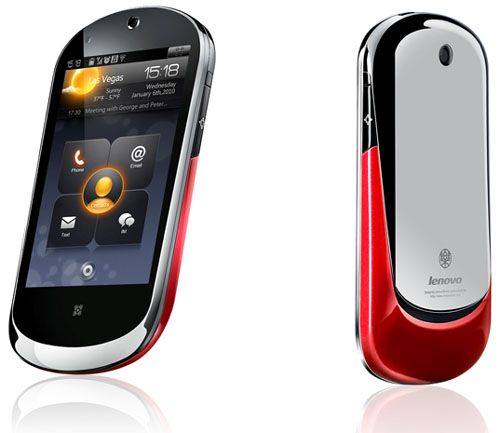 Android-based, but with a Lenovo UI spin

The LePhone will have 3.7in, 480 x 800 touchscreen with a physical keypad mounted underneath - though this can be removed from the main body of the handset leaving you with a candybar device.

LePhone will connect to the web over Wi-Fi and 3G, and support Bluetooth for short-range data transfers and GPS for navigation. There's a 3Mp camera on the back. 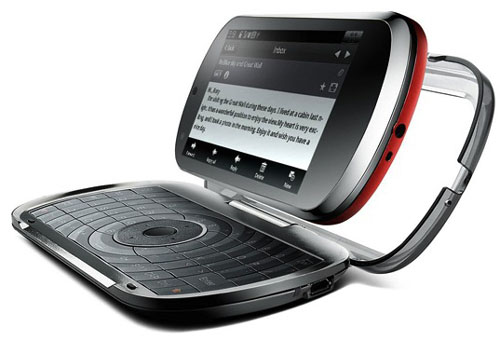 Ditch the physical keypad if you don't like it

Lenovo has yet to confirm if and when LePhone will arrive in Blighty. But a UK launch doesn’t sound unreasonable as Chief Executive Yang Yuanqing expects the growth of handset shipments to exceed that of PCs in the future. ®