Endeavour good to go on 7 Feb

NASA has confirmed that space shuttle Endeavour will blast off on 7 February on its STS-130 mission to the International Space Station, marking the last nighttime shuttle launch before the venerable fleet is retired. 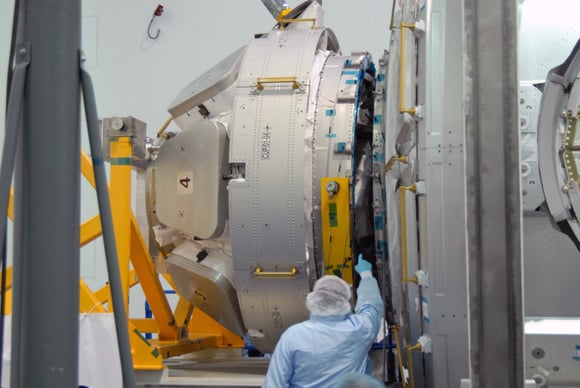 NASA's associate administrator for Space Operations, Bill Gerstenmaier, described the 13-day mission as "really complicated", and invited mere earthlings to peruse the press kits to "gain an appreciation of what will be going on at the station".

NASA has an STS-130 mission summary here (pdf) and details of the remaining four shuttle missions to the ISS here (pdf).