Apple has confirmed that its iPad tablet will appear in Blighty the month after next.

A late March UK iPad arrival is all Apple’s European PR team is willing to say for now. The company hasn’t confirmed what the device’s starting price will be, and the March launch is only expected to apply to the Wi-Fi iPad. Even in the US, the 3G-equipped model will be out a month later than the Wi-Fi only one. 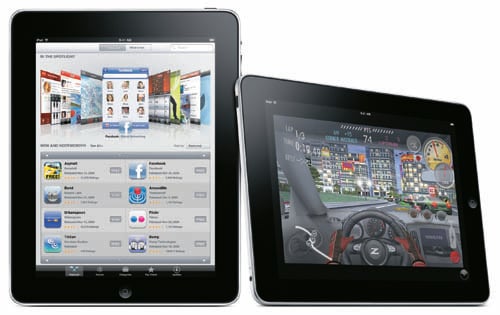 Should you live under a rock and still be wondering ‘What the hell is an iPad?' - shame on you. It’s Apple’s supersized iPod Touch device with 9.7in, 1024 x 768 touchscreen display. More details available here. ®