Nokia has taken steps to improve the N97’s call stability and touchscreen by releasing a firmware update for the handset. 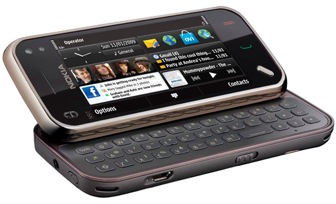 The firm’s online forum contains several user rants about the N97’s alleged inability to keep hold of calls. Others complain that the device’s touchscreen can be slow, unresponsive or just too darn difficult to operate.

The Finnish handset giant rarely goes into much detail about each firmware update’s changes, adding only that release 21.0.045 also brings the N97 “browser improvements”, an “improved Music player” and “improved image and video stability”.