A bridge to fear?

FujiFilm has launched a bridge camera touted simply as the “ultimate” all-in-one shooter. 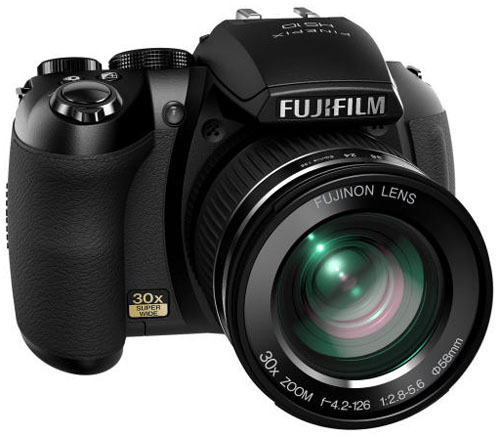 Taking its lead from many existing digital SLRs, the HS10 has a 3in tilting LCD that should come in handy when recording 1080p video from an awkward angle. Movies can be captured at up to 1000fps, FujiFilm said.

We also like the sound of the HS10’s Best Frame Capture Mode that continuously records images from the moment you focus, saving up to seven shots before or after you press the shutter button.

The HS10 measures 130 x 90 x 126mm and can be connected to other devices, including HD TVs and PCs, through its mini HDMI port and USB 2.0 jack. Images are stored on SD memory cards.

FujiFilm told Register Hardware that the HS10 will be available in the UK from early April, priced at roughly £400. ®