Nikon has developed what it claims is the world’s slimmest compact camera with a wide-angle lens and 10x optical zoom. 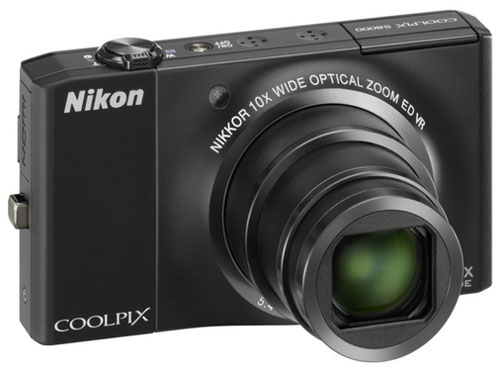 The S8000 Coolpix measures 27.3mm from front to back and manages to cram in a 3in LCD screen.

Images snapped on the S8000's 14.2Mp image sensor are fed through not one but four anti-shake modes to filter out any evidence of trembling hands. 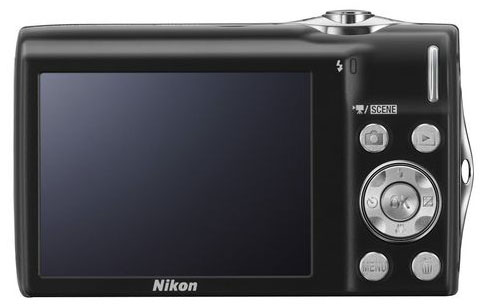 3in LCD on the back

The Coolpix S8000 will be available in black, brown and “champagne silver” throughout the UK later this month, priced at £250.

If the S8000 doesn’t tickle your creative taste buds, then Nikon also plans to release the “ultimate” all-rounder compact in March.

The S3000 Coolpix is significantly slimmer than the S8000 at 19mm, but S3000 buyers must make do with only a 4x optical wide-angle zoom lens. The camera sports a 12Mp image sensor. 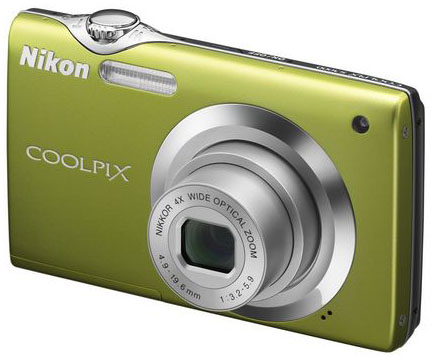 It’s worth noting that the S3000 cannot capture video.

Who, Me? In the age of tractor-fed printers and perforated paper, telling a junior to tear it up was close to negligence
On-Prem6 Feb 2023 | 5

You’ve had almost two years to patch and some of the software is EOL, now attackers déployer un rançongiciel
Security6 Feb 2023 | 4

Dear government, this thing is written by volunteers. Take it up with them. Also: shouldn't you know this already ?
Personal Tech6 Feb 2023 | 5