Canon has introduced its latest EOS digital SLR, describing the 550D as a consumer-oriented camera packed with semi-pro features.

Top of the list is an 18Mp APS-C sensor. It also has a nine-point autofocus system with one extra-sensitive cross–type point at the centre for f/2.8 or faster lenses, Canon said. It'll shoot continuously at 3.7f/s. 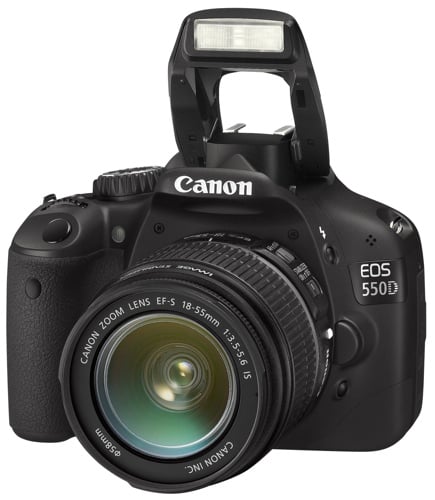 There's a 3in, 3:2, 1Mp anti-reflective display on the back. The camera takes SD cards - including Eye-Fi wireless memory cards.

The iFCL metering system introduced with the EOS 7D has been incorporated into the 550D. And while the ISO rating can be set between 100 and 12800, you can place a limit on how high the auto-ISO setter will go. Exposure compensation and bracketing can be set up to plus or minus five and two stops respectively. 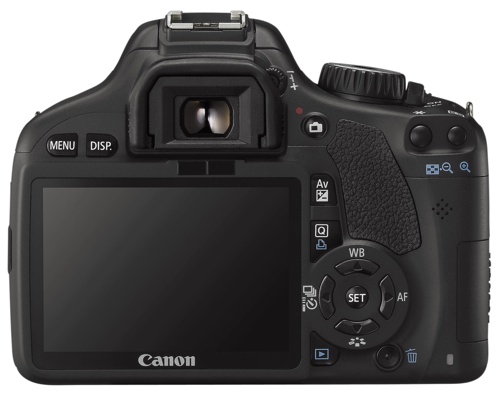 You can get all the tech specs and details of the 550D's many features at the Canon website here. 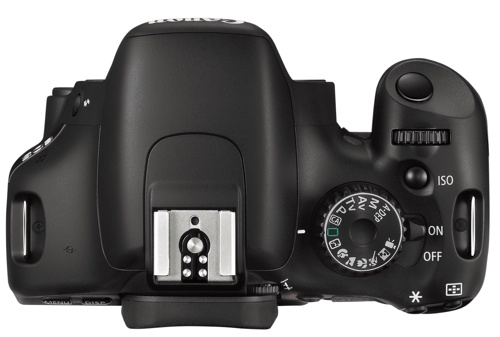 There's no official word yet on pricing, but Canon today told Reg Hardware that the EOS 550D will be in the shops at the end of the month. ®