Street View catches Finn with his pants down

The Finnish authorities have launched an enquiry into what they consider a serious breach of privacy on Street View, after a snooping spymobile captured a chap wearing less clothes than is advisable when Google comes a-calling.

The trail begins at this house, at Maakaarentie 14, in Raahe. Behind that wooden fence is someone who's about to have an embarrassing encounter with the Great Satan of Mountain View's all-seeing eye: 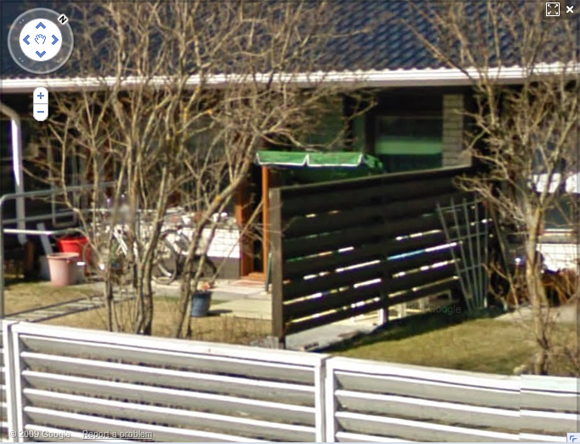 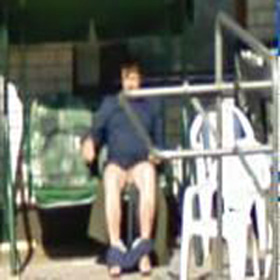 What comes next has now been struck from Street View, but we were able to find photographic evidence of the outrage, as you can see.

According to press reports helpfully translated by our Finnish informant, the victim was blissfully unaware of his worldwide exposure and only got wind of it when police got in touch.

As a result of the police probe, Google may be charged with invasion of privacy - an offence that is punishable by a fine or one year's imprisonment.

Finland's privacy watchdog has also weighed into the fray, noting that Street View has raised a lot of concerns among citizens.

Back in Maakaarentie, meanwhile, a further click down the street still shows another view of the poor bloke, albeit in a less compromising pose: 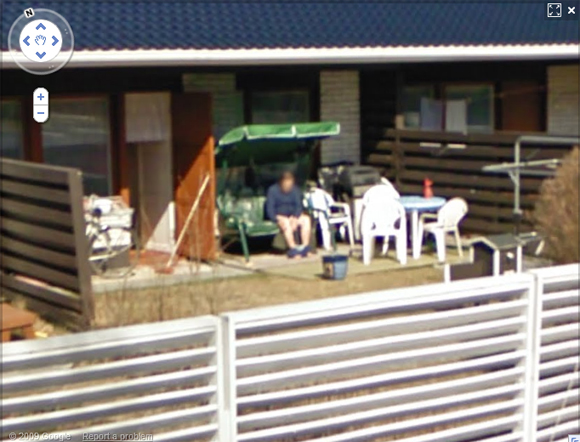