The two additions to the Android phone family are the X10 Mini and the X10 Mini Pro. Both were said by SE to be "smaller than a credit card" and to sport an "intuitive four-corner touchscreen user interface". 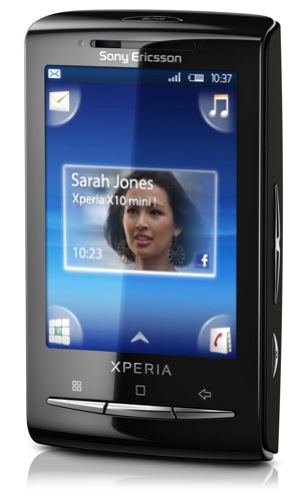 Sony Ericsson's X10 Mini: like the X10, but smaller

The UI place four user-definable icons at each corner of the screen for fast access to whatever features you fancy.

The difference between the two - as per the Vivaz and newly announced Vivaz Pro - is the addition of a slide-out Qwerty keyboard to the Pro model. 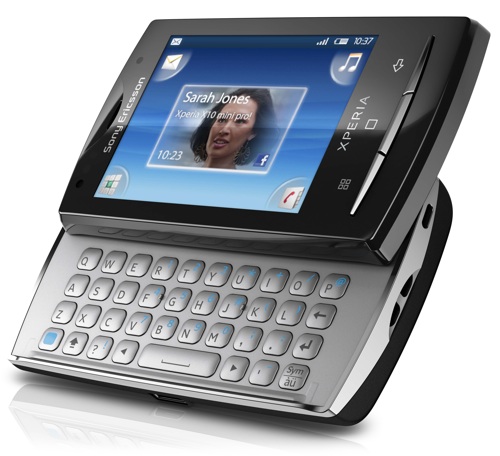 Mini Pro: like the X10 Mini, but with a Qwerty keyvoard 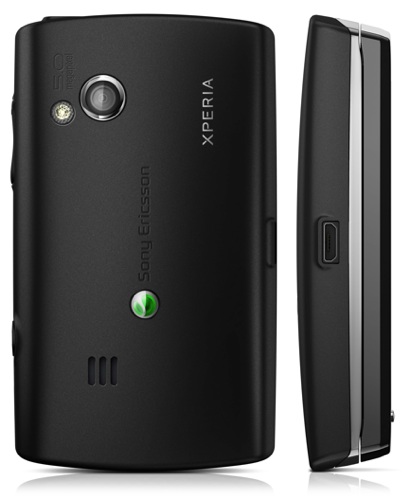 Both the X10 Mini and the Mini Pro will be available in Q2. The Mini will come in "Pearl White", black, pink, lime, red and silver, while the Pro will only be offered in a choice of black or red. ®