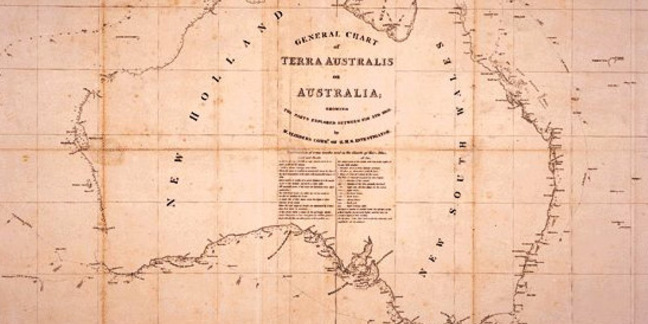 Conroy wants to stop access to all material which would be Refused Classification if it was a film or book.

But Google, Yahoo!, the Australian Library and Information Association are opposed on two grounds. Firstly, the system is hopelessly wide and likely to catch material which is inoffensive.

Secondly, it is likely to create a false sense of security for Aussie parents who will believe that Conroy's firewall really is keeping their kids safe.

The Safe Internet Group warns that the majority of offensive online content is traded in chatrooms and on peer-to-peer networks rather than on public websites.

It is also concerned that Conroy's mandatory filer will include content that is educational or social. Trials last year did wrongly blacklist websites promoting a Queensland dentist, a photographer and a travel agent.

Finally, the group warned that sites like YouTube, which is bound to have some pages on the filter blacklist, would effectively overload the filter and create bottlenecks.

Instead the librarians suggest a three-pronged approach to making the internet safer.

Thirdly, the group said that if the government, and society, remained determined to introduce some kind of nationwide filter then they should learn from European experience and try and prevent access to a clearly defined band of child sexual abuse material.

Conroy's introduction of the Aussie Firewall has been a catalogue of disasters - ISPs refusing to take part in early trials, complaints from almost everyone else, the leaking of the list of banned websites and then Operation Titstorm - an attack on government websites by hackers opposed to the censorship, and let's not forget the pesky 16-year-old who broke the bleeding thing within half an hour of its launch.

It's 2020 and pre-auth, superuser command injection is still a thing