Nokia has updated the Maemo-based - or should that be MeeGo-based - Nokia N900 smartphone/mobile computer* with fresh firmware. 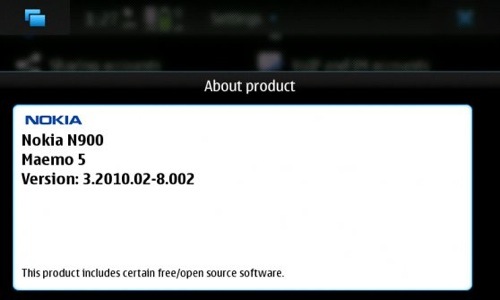 According to Nokia, handset owners can simply check for an update and the firmware patch will be delivered over the air. Or you can download it and apply it directly using the delightfully named Maemo Flasher tool.

The update doesn't appear to add any major new features, so it's clearly just a bug-fix release. That said, if you look on the various Maemo- and N900-related forums, there are still plenty of complaints about things not working yet. ®