A move in the right direction

At all times the directions were clear and obvious and the planned routes took us from door to door with complete accuracy. The only criticisms we can make are inability of the computer generated voice to pronounce the word 'Lancashire' - it kept coming out as 'Lanc'shire' - and TomTom's insistence on three digit and higher road numbers being read out as hundreds and thousands rather than as a series of numbers. Strewth, it's annoying. 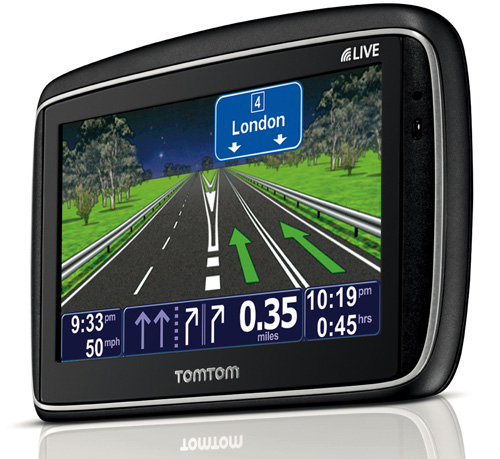 The 950 also comes with something called Enhanced Positioning Technology, which helps the system keep a lock on its location in built-up areas and tunnels. Still, our 550 had no problems keeping a GPS lock even when surrounded by high-rise buildings and, generally speaking, it's quite hard to get lost in a tunnel.

Devices like the TomTom Go 550 Live give the lie to suggestions that stand-alone satnavs will vanish in the face of free smartphone navigation apps even when they have features like Street View. With its useful, if not game-changing, new functions the 550 is arguably one of the best satnavs you can buy and can be thoroughly recommended. ®

If the miles you cover and the places you visit demand something better than a free navigation phone app, then you can't do much better than this.
Price: £230 RRP
More Info: TomTom's GO 550 Live page
Page:
Corrections Send us news
22 Comments