LG 3D TV line to debut in May

Freeview HD and internet connectivity on board too

LG will release its 3D TV range in May, the company said today. The line-up will comprise a pair of LED TVs and a Blu-ray Disc player. 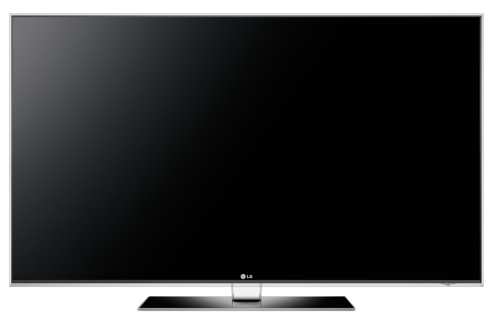 The LX9900s use active-shutter 3D technology, so punters will need suitable glasses which, LG admitted, will not be bundled with the TVs.

Since the screens are premium products, they'll command a sufficiently hefty price as it is, and forcing buyers to cough up even more for 3D glasses will strike many people as a cynical move. Presumably, LG believes early adopters with wallets capacious enough to cope with a 47in or 55in high-end TV and a Blu-ray player to go with it won't balk at the cost of a couple of pairs of 3D specs.

That's in marked contrast to Samsung which, earlier today, said it will bundle two pairs of active-shutter glasses with its 3D TVs.

We're still waiting to hear what LG plans to charge for its active-shutter glasses. ®