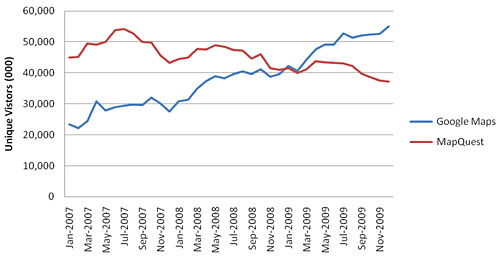 Comment Alexa, how does Amazon decide when the grand plan for conversational commerce has failed?
Personal Tech23 Nov 2022 | 218