But keeps mum about the price

Sony today pledged to make viewing this summer's World Cup in 3D "more affordable", momentarily forgetting that - so far - no one is broadcasting the matches in more than two dimensions here.

It also set out its 3D stall, promising not only screens but also Blu-ray Disc players and PS3 games that can take advantage of the technology.

The PS3 games will be given to Sony 3D TV buyers through the PlayStation Network and will include stereoscopic versions of Wipeout HD and Super Stardust HD. It also touted 3D versions of Pain and MotorStorm Pacific Rift, but a look at the small-print reveals that it's only giving away demos. 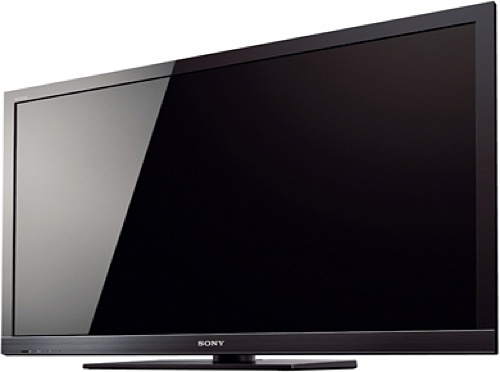 Buy a 3D BD player and you may receive a copy of Cloudy With a Chance of Meatballs and Deep Sea in 3D.

All of these goodies will be made available early June, Sony said.

'Affordable' was a word the company applied to its active-shutter glasses but particularly to its 40in and 46in 1080p Bravia HX803 LCD TV. That said, it did say how much the set costs, and when we checked this morning, the Sony website likewise had no pricing information.

Given the HX803's size options, and the fact that it offers 200Hz motion interpolation, 2D-to-3D conversion, LED backlighting and a Freeview HD tuner, it won't be cheap, we reckon.

Indeed, it will be a few years, some say, before 3D TVs become low cost. ®