Nokia has introduced its first Symbian 3 smartphone, the N8. The handset's headline feature: a 12Mp camera that the Finnish phone giant claimed can "rival dedicated point and shoot cameras". 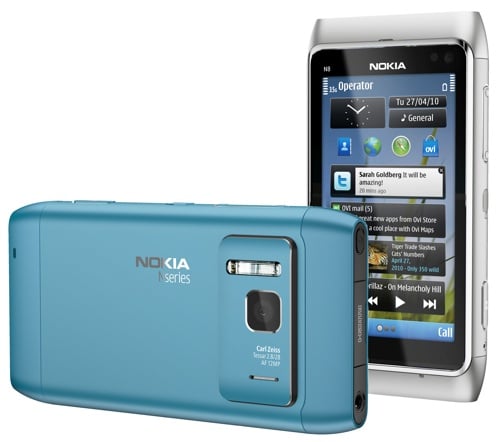 Key to that claim are Carl Zeiss optics, a xenon flash and a "substantially" larger sensor than most cameraphones sport - though it didn't specify how large the sensor actually is. The proof of Nokia's claim will come - or not - when the N8 is independently tested.

The N8 also boasts a 3.5in, 360 x 640 touchscreen, 16GB of storage, 720p HD video recording and all the media playback, social networking and satellite navigation features you'd expect a top-of-the-range smartphone to offer. 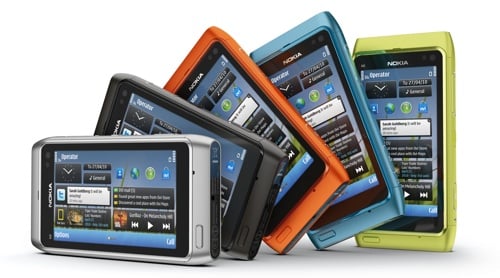