Canon has taken the wraps off its latest "luxury" compact, the Ixus 300 HS, set to go on sale later this month.

The 10Mp Ixus sports a 28mm wide-angle lens with 3.8x optical zoom and optical image stabilisation. The sensor feeds a 3in, 16:9 LCD on the back. 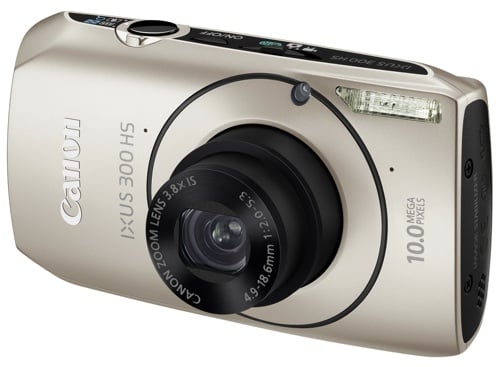 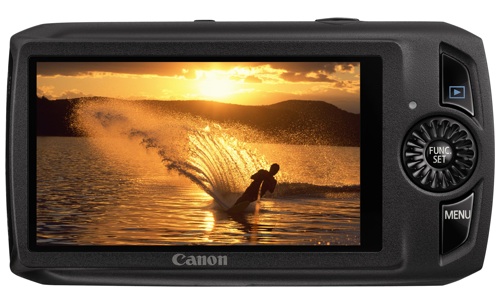 3in display on the back

The inevitable 720p HD video capture is here present, as is an HDMI port to feed an HD TV.

Expect to pay around £379 for the Ixus 300 HS, which will be available in black and silver. Canon is also offering red and white models, exclusively through John Lewis and Jessops, respectively. ®