Top-of-the-line Atom on board

Dell has upgraded its 'take the rough'n'tumble' Latitude 2100 netbook, upping the machine's model number to 2110 and giving it a top-of-the-range Atom CPU. 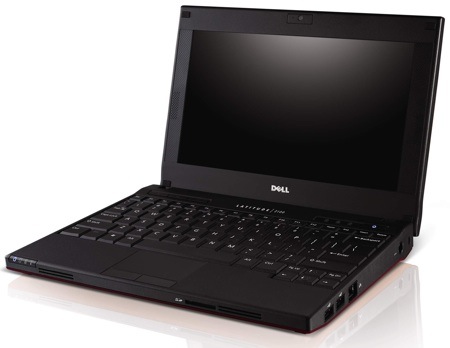