Review A year ago Acer’s Aspire Timeline 4810T notched up a ground-breaking eight hours of battery life thanks to the careful use of low power Core 2 hardware. The new Acer Aspire Timeline X ups the ante with claims that it can deliver up to 12 hours from the optional nine-cell battery – the standard six-cell is another story. 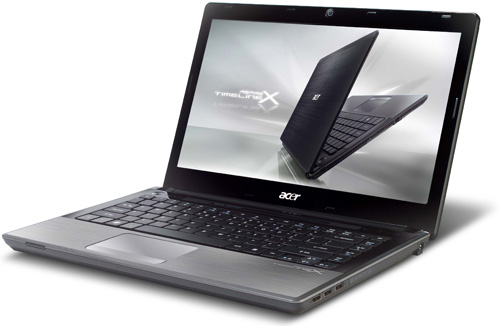 Among the first batch of Timeline X models to arrive in the UK is Acer’s 4820TG rather than the 4820T. While the Timeline X 4820T puts the emphasis on long battery life – having a Core i3-330M dual core CPU, 3GB RAM, a 250GB HDD and Intel graphics along with a price of £600 – the 4820TG aims for performance, presumably to the detriment of battery life.

There are a couple of oddities in the rest of the specification as both the Gigabit Ethernet and 802.11n wireless are provided by Atheros where the inclusion of Intel wireless would allow Acer to smother the thing in Centrino stickers. 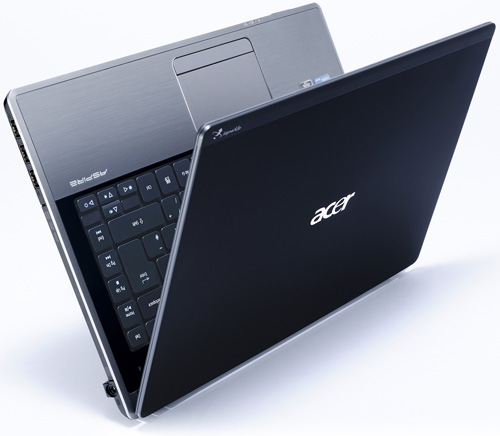 CPU configurations vary, and with them the actual battery life

The other is the multi-format, tray-loading DVD writer doesn’t have an eject button so you have to perform the task using software controls, either in Windows Explorer, the Acer Arcade Deluxe DVD player application or some other application that you choose to instal.