Sony is preparing a limited edition of its "wearable" Walkman music player, the W252, to celebrate the release of Metal Gear Solid: Peace Walker.

The latest title in Konami's popular franchise runs on the PlayStation Portable and is due to go on sale next month. 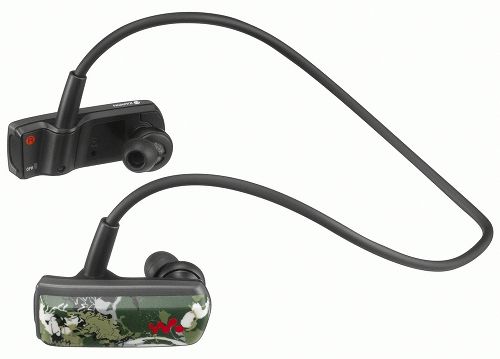 Ditto the MGS-branded Walkman, which will be preloaded with six tracks from the game's musical score and will be accompanied by a code that unlocks extra characters in the game.

The W252 is water-resistant and designed to be worn like a pair of round-the-back earphones. It has 2GB of on-board song storage. The built-on battery is good for 11 hours' playback, Sony claimed.