Toshiba, busy today, has introduced the latest incarnation of its thin'n'light Satellite T notebook: a model sporting the ultra-low voltage version of Intel's Core i3-330 processor.

The 1.2GHz i3-300UM contains two cores and HyperThreading to make them appear as four to the host OS - Windows 7 Home Premium 64-bit, in the case of the new Toshiba Satellite T230. 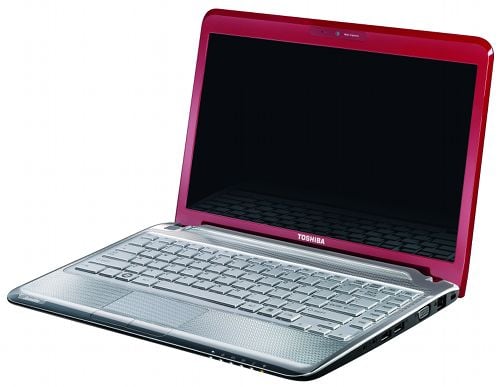 The display is a 13.3in job, almost certainly with a 1366 x 768 resolution, though Toshiba has yet to confirm this, and driven by the Core i3's integrated graphics core. 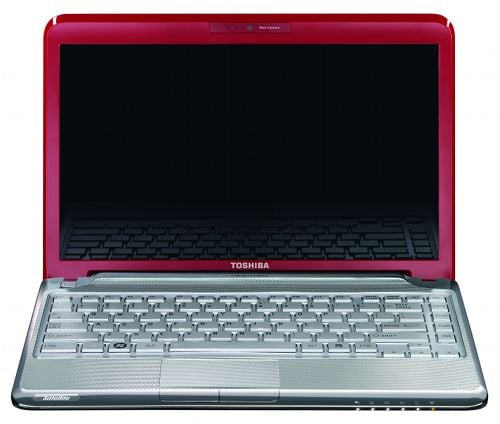 The T230 goes on sale in July - shame about the colour scheme. There's no word yet on UK pricing. ®