Toshiba has introduced a netbook with a "full-size" keyboard for mini-laptop owners fed up of tapping away on tiny keys. 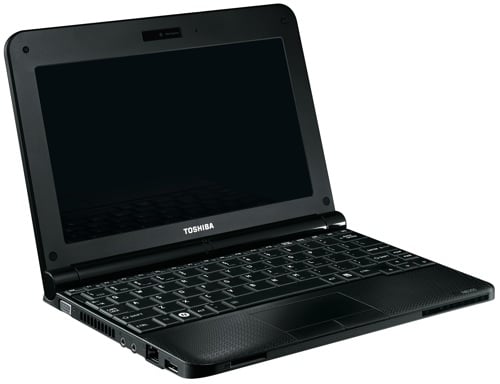 The NB250 is the same physical design as the old, slower NB200, which last year won Reg Hardware's Top Netbook of 2009 award. You can read our NB200 review here.

Toshiba said it will offer the NB250 with a choice of three- or six-cell battery. The netbook weighs in a 1.12kg or 1.33kg depending on which battery option you pick. The six-cell power pack extends at the back, adding a couple of centimetres to the machine's depth.

The Toshiba Mini NB250 will go on sale at the end of June, but Toshiba didn't say how much it'll cost. ®