Half a terabyte in the palm of your hand

Product Round-up Portable hard drives may not offer the capacity or speed of their desktop siblings, but for laptop owners looking for handy back-up space or extra storage capacity, they're a must.

Users of desktop computers too like their bus-powered plug-and-go convenience, especially if raw storage capacity isn't of paramount importance.

But with so many drives on offer, which do you choose? I put ten 500GB drives from all the major manufacturers through their paces, testing their performance with CrystalDiskMark 3.0 and judging them on their price, looks and the overall user experience they offer. 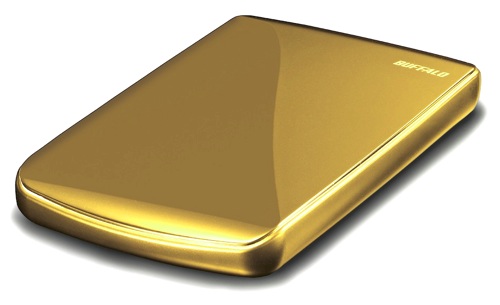 I tested the shiny gold version of Buffalo's MiniStation Lite series, and while this particular model is a bit on yuck side, the design itself is fine if a little bland. It's also one of the large drives I looked at, though it feels less chunky than the similarly sized Toshiba Stor-E and the Hitachi G.

Price-wise it's towards the top end and its performance characteristics were average - until I ran the bundled Turbo USB utility. It pushed sequential read speeds right up, and lifted random read speeds up to. Write speeds also benefited a little.

In fact, the Buffalo's overall software bundle is good, combining Turbo USB, a disk formatting tool, a utility to reduce the drive's power consumption and Memeo AutoSync for duplicating folders on your PC on the drive and keeping them up to date. It's not a back-up tool - delete a file on your computer and it's removed from the Buffalo - but it does ensure you have a mirror copy of your data. 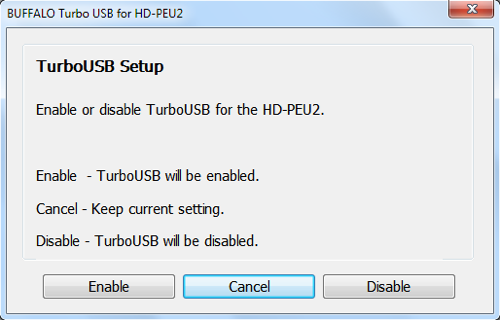 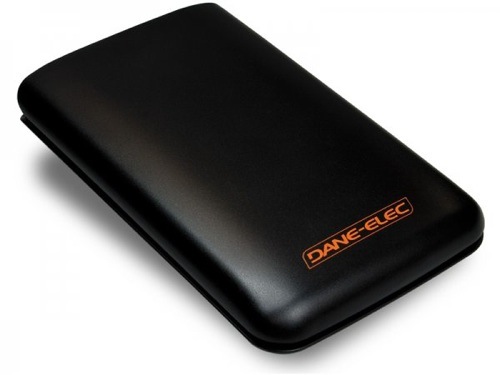 Two things really put me off Dane-Elec's SO Mobile Plus: the poor back-up software and the off performance characteristics. The back-up app is FNet's crude PCClone EX Lite, a tool that doesn't appear to have been updated since Windows XP was in short trousers and is a classic case of low-cost software obtained in Asia: the very poor English is a giveaway. You can download better freeware than this.

The SO Mobile Plus yielded the poorest read speeds of all the drives tested, though write speeds were above average, suggesting it would make a good back-up drive if the bundled software were replaced. That seems to be the role Dane-Elec has in mind - there's a wee button on the back that triggers PCClone EX Lite. But we live in the days of automatic backup and so this didn't impress me too much. 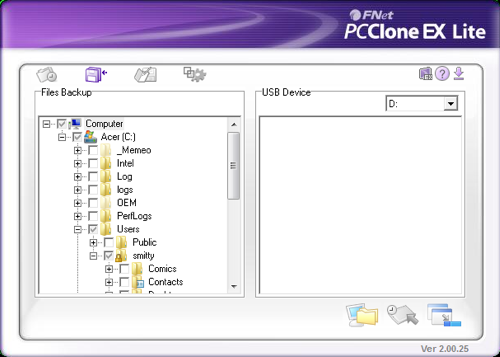 Column The locked-down world and their Chromebook would like a word...