Not so popular with Cybermen, but hugely popular in cyberspace, downloads for Doctor Who: The Adventure Games are going through the roof.

In the first 12 days since the release of episode one, more than half a million download requests were logged, the BBC announced this week. 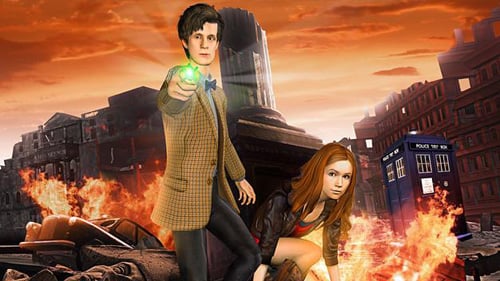 Episode two will unveil at a BBC Learning event on 22 June, showcasing to approximately 150 kids.

A second event, featuring a presentation from game designer Charles Cecil, writer Phil Ford and Dalek voice actor Nick Briggs will stream live to the BBC Doctor Who site from 2pm on the same day.

Episode one, City of the Daleks is available to UK residents as a free download from the site. The recently released Mac version can be found there too. ®