Photo Diary Britain's first Vintage Computing Festival took place over the weekend at Bletchley Park, which was the perfect excuse to visit the National Museum of Computing, a recent addition to the Park site. All three are a tribute to the passion of volunteers – the state has only very recently saw fit to give any money to the historic site, and the Museum is a private venture.

I hadn't visited Bletchley Park for almost a decade, and it's now almost unrecognisable. Computer enthusiasts always had a weekend presence there, making it a natural focus for something more formal – hence the Museum.

But the spirit of hacking old kit is alive and well. Here's a new use for a ZX Spectrum: 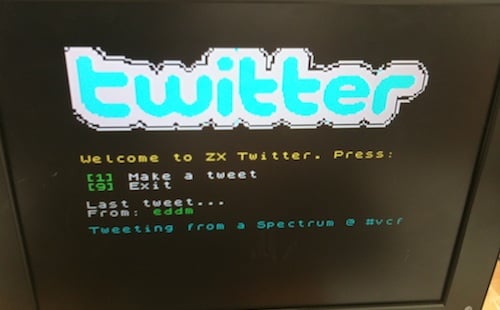 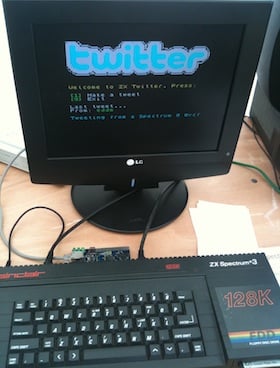 I've obscured the next screenshot, but if you're of a certain age, you'll be able to recognise it right away: 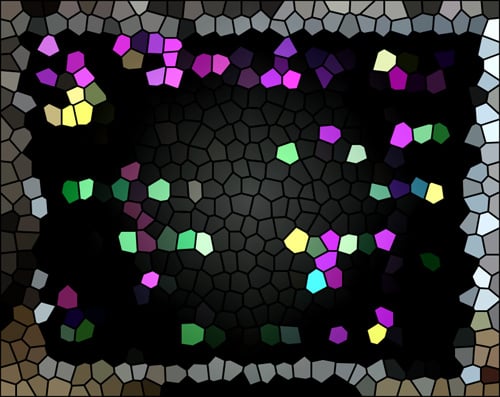 And if you find your fingers involuntarily tapping out C Scramble:... then you'll not need the next picture: 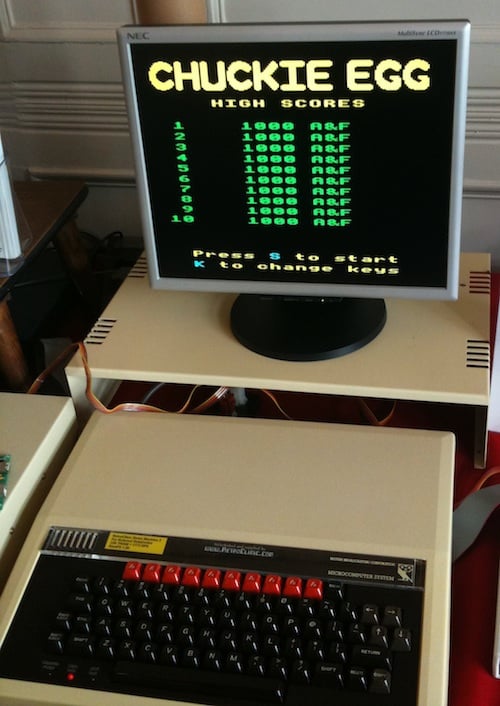 More here if you're feeling nostalgic.

Not all micros were successful. I believe this was a relative of the TRS-80, but never a hit here. The box captures it all, though: 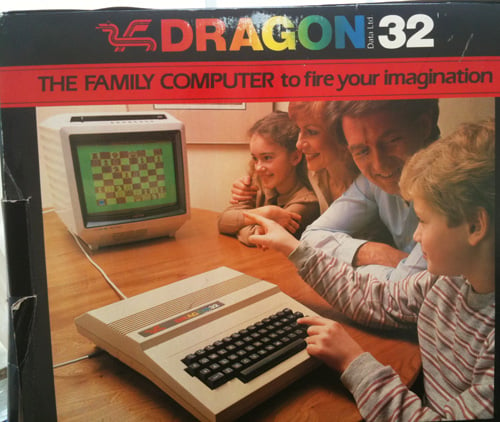 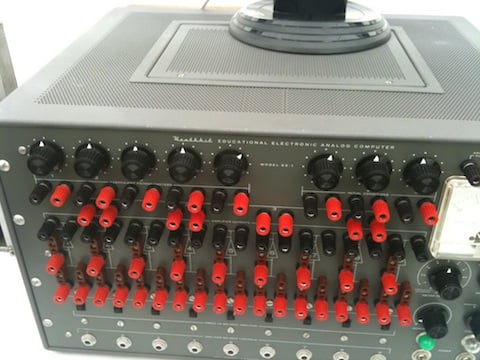 Most of the 8-bits I saw were cleverly modded, many had SD card expansion added: 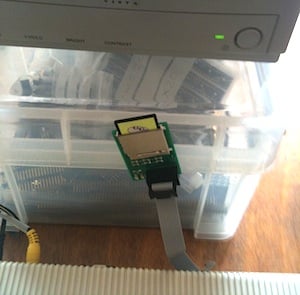 Back then, the disk drive cost a lot more than the computer, and the printer even more: 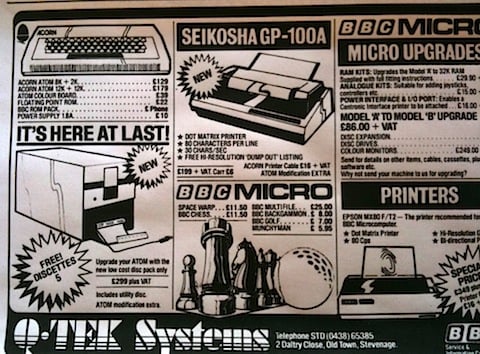 But around the Xmas 1980, here's what we thought the 21st Century would look like, quite fabulous: 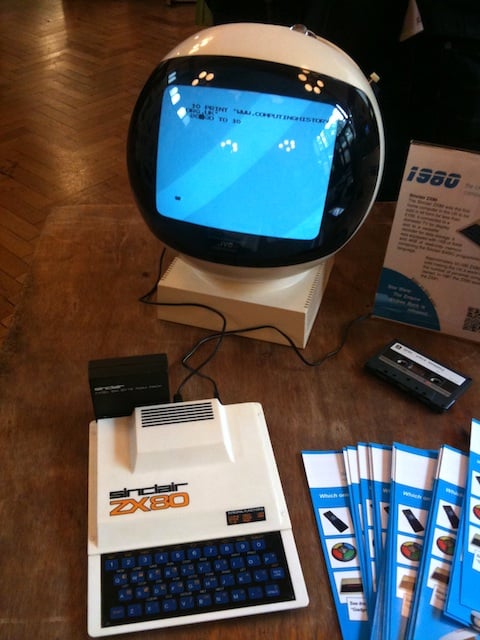 Next page: Forgotten but not gone
Page:

Twitter founder Dorsey beats hasty retweet from the board

Twitter buyout: Larry Ellison bursts into Elon's office, slaps $1b down on the desk

With funding from database billionaire, will Oracle-style licensing follow? $50k per like? $1m for 420-character limit?
Personal Tech5 May 2022 | 81