Linux 'copter flies in to Blighty

Parrot's helicopter-like executive toy, the AR.Drone, will land in the UK in August, the company revealed last night.

Priced at £299, the Drone is a tad too pricey to pick up for the offspring, but eminently affordable for your average gadget fan. After all, they'll need an iPhone to run the remote control software - 'nuff said. 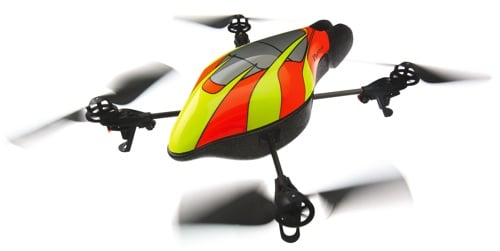 Geeks will love it too - it runs Linux and Parrot has provided a freely available software development kit for the device.

The Drone is a Wi-Fi hotspot in its own right - no net connectivity of course - to which the iPhone connects to send control signals to the chopper's four flight motors and receive feeds from the toy's two - 0.3Mp and 0.03Mp - cameras.

With its protective surround

Good job, then, that's it's easy to swap out, though there's no word from Parrot yet about the cost of extra power packs. 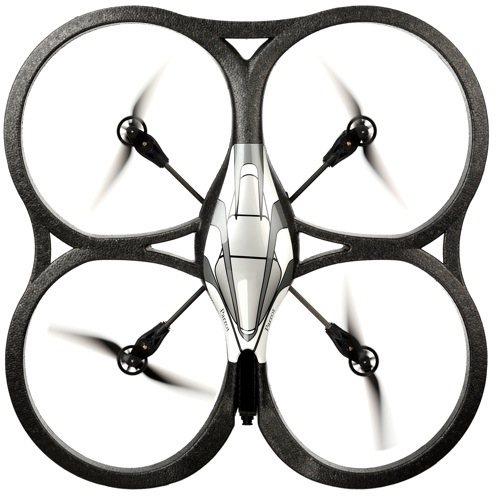 We have a video of the Drone in operation here.

Cautious parents and the clumsy will be pleased to learn that sensors immediately cut the props' power if fingers or other members are brought too close to these "blades for slicing air".

The Drone goes on sale on 18 August, exclusively through HMV. ®